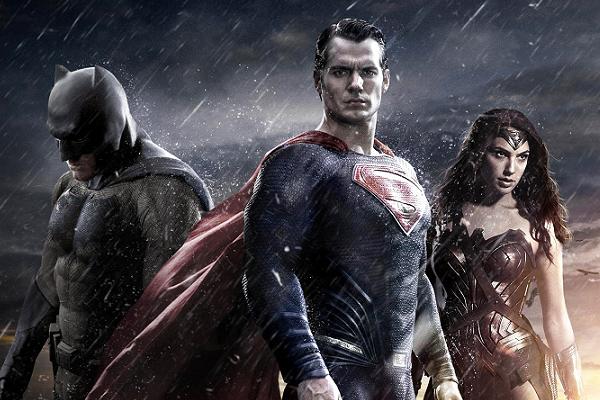 As a single man with too much time on his hands, it’s almost my duty to notice women in popular culture. Be they on the internet, magazine covers, TV shows or movies, the reliance of the media on attractive faces and physiques is always going to be a draw for the average testicle-laden consumer.

While I share the world’s concerns that undernourished girls create a terrible impression for young audiences, I don’t find anything objectionable about being skinny per se. Just as some like to eat and be plump, others shun sustenance and shed the pounds. However something is happening in the film franchise world that’s so obvious even an easily-distracted lunkhead like me can see it.

It started when pictures began emerging from the set of Baywatch. Now I’m approaching forty and back in the day there was one reason we bothered with Baywatch, and it wasn’t to do with Hasselhoff and his barely-controlled pecs. It was good-looking girls in swimsuits, the most famous of which was curvy campaigner Pamela Anderson. 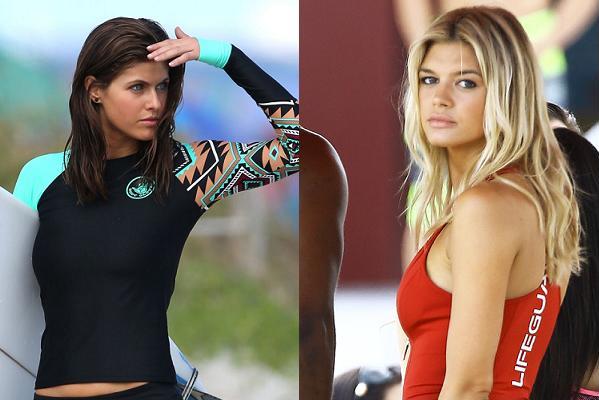 Fast forward a couple of decades and Dwayne Johnson wants to have some fun reviving the saga of spume and slow motion. A driving force behind the release, he’s clearly having a blast but he’s getting something wrong. Two beautiful actresses have been cast – Alexandra Daddario and Kelly Rohrbach, the latter inheriting the boob-tastic mantle from Anderson as CJ Parker. But they’re way too thin. Reflective of the times, they’re sporting lean physiques which err on the side of dietary concern.

Now you could argue this is an update and that lifeguards would find bearing their own hefty flotation devices impractical. Okay. One problem – it’s a tribute to Baywatch, not reality, and I find it disappointing they didn’t honour the fuller frames of the past, choosing to equate weight loss with desirability. 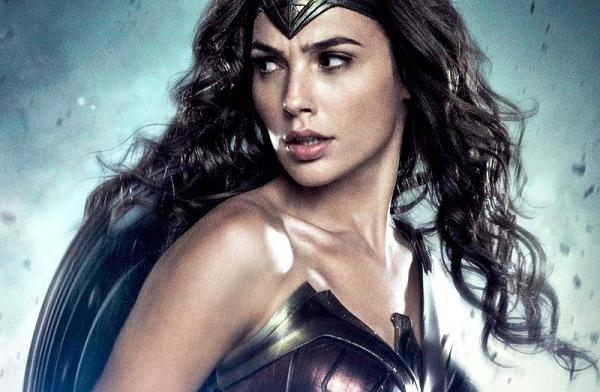 Gal Gadot is about to power onto movie screens in Batman v Superman: Dawn of Justice. She’s playing Wonder Woman, the Amazonian ass-kicker with the gold lasso and thighs you could crack walnuts with. Gadot’s certainly put herself through her paces but for my money she’s too slight. The spirit of Lynda Carter‘s Seventies incarnation lives on it seems, and again a particular body image is going to be everywhere for young girls to see.

Guys, this is a guy talking! I’m not going to shout too loudly if you’re squeezing Daddario into a barely-there ensemble. Try however to understand that you’re unleashing these movies on the (Daily) planet, not just a clutch of randy dudes with inky fingers.