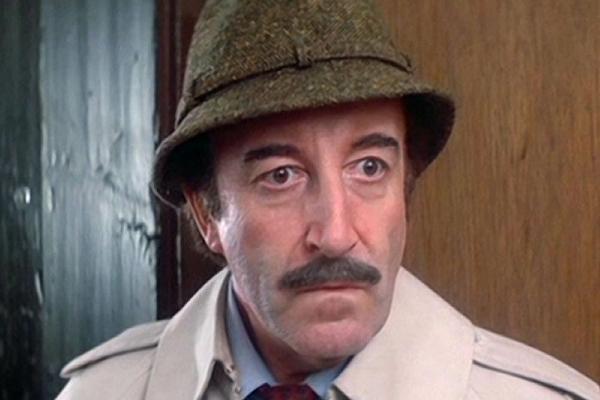 The psychology behind a sequel is simple: more of the same, and usually bigger. After all, since the first film was a great success, why change a winning formula? While it’s generally accepted that a follow up won’t match the original, producers can always rely on dollar signs as a motivating force.

Over the years, scores of audience members have sat in the cinema only to emerge two hours later wondering why they bothered. The bloated spectacles of Speed 2, Bad Boys II and Escape From LA are testament to that.  However every so often that rule is broken, and a director will try something different with a new instalment. From a shift in tone to a complete change in storyline, there are sequels out there that mean more than an increase in budget and a digit jammed onto the end of the title. Here we take a look at ten of the best/worst examples…  Read more.